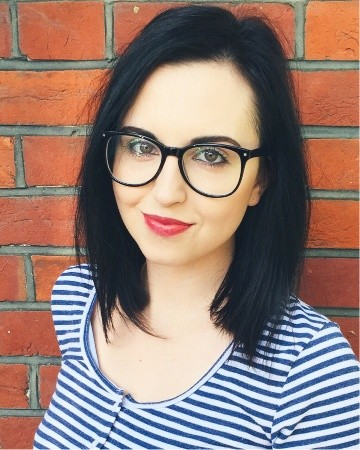 Christianne joined Mallory Group as an Account Manager in 2019. Alongside working on clients including Musto and 11th Hour, she owns and runs an independent restaurant on the Isle of Wight.
See All Posts

It’s rare that my fiancé sends me an ad and tells me to watch it. He doesn’t work in comms and is one of those peculiar consumers that never seems influenced by advertising. It’s actually a little disheartening when you spend most of your time strategising for brands on how best to reach new audiences. Chalk and cheese, some might say!

So it took me by surprise when he sent me a Christmas advert to watch. I was even more surprised when it began with an old lady pulling tinsel from the back end of a cat.‍

Plenty’s ‘Merry Xmess’ campaign delivers a double, triple, quadruple dose of realism to the sickeningly sweet space of Christmas adverts. From John Lewis to McDonalds, the usual overzealous joy puts me at a bit of a disconnect from these brands. I understand the rationale – it’s been a nightmare of a year and they want to lift our spirits, making us feel good enough to go and buy a cheeseburger. But at a time when we’re all feeling down, an ad that gives a nod to real life, in all its messy glory, is just what the doctor ordered. Call me Scrooge if you like, but I’ve been waiting for an ad like Plenty’s for a very long time.

For those who are yet to watch it, Plenty’s Christmas advert is set to the tune of ‘Love Hurts’ by Nazareth. Not your usual Christmas backing track - already, we’re off to an interesting start.

As mentioned, one of the opening scenes shows Grandma removing tinsel from the back end of the family cat as the protagonist – let’s call him ‘Glum Uncle’ – watches in horror.

Glum uncle moves on, venturing into the next room to see his baby niece who proceeds to projectile vomit all down his arm. For those of us with little ones around, this happens almost every day. I, for one, can relate.

Glum Uncle cleans himself up (our first glimpse of product placement) before turning around to see Grandpa ‘prepping’ the turkey rather violently… you’ll have to watch the ad to see what I mean.

In walks Glum Uncle’s lively but ineffectual brother in law, chomping and chatting simultaneously, spitting macerated mince pie all over the place. We all have that one relative that we pretend to like at Christmas (it’s not just me, right?!). Well, this is that guy.

Possibly my favourite part of the ad is the next scene. Tidying up the sheets of wrapping paper strewn beneath the Christmas tree, Glum Uncle has the misfortune of plopping his hand straight into a puddle of dog wee. Nothing says ‘Happy Christmas’ quite like a present from a furry friend.

The video continues to move through a series of equally messy scenes before Glum Uncle steps outside for a bit of fresh air… only to be hit slap bang in the face by a drone, flown by his nephew.

Nosebleed stemmed by a rather handy paper towel, Glum Uncle finally sits down to eat Christmas dinner, only for Grandpa to drop the turkey on the floor. A brief rescue mission later and the rather forlorn Christmas feast is presented, turkey in tatters. Just time for a quick wine spill before the ad is wrapped.

I challenge you all to get through the video without laughing out loud. The advert does so much more than sell a product. In fact, apart from the few subtle shots of product placement, you don’t really think about the product at all until the very end, despite all the mess.

It speaks to us on a different level as we empathise with the protagonist. It’s authentic, and authenticity is vital for any brand wanting to speak to the masses. I have had my fair share of messy Christmases. Red wine spilt on the cream carpet, children trapping fingers in doors, and my favourite tale of the time my father dropped an entire vat of our traditional Boxing Day turkey soup all over the kitchen floor. This ad feels like it was made for me. This is what Christmas looks like sometimes.
‍

By speaking to the viewer in this way, Plenty draws them in, creating a community of people that can relate to all of these situations. Aldi’s Kevin the Carrot Christmas ad might be an uplifting tale of battling to spend Christmas with loved ones – as we have all fought hard for this year – but it alienates me: it’s overdone and feels a bit too much like it’s profiting off the back of the pandemic. A big no-no for brands this year.

Plenty’s ad, on the other hand, is British humour at its finest, but it’s funny in a credible way. The message at the heart of it is crystal clear: even this year, when we’ve been so looking forward to Christmas, the big day will probably be messy and stressful and imperfect… but that’s okay, it’s part of the charm of it all. It doesn’t make it any less special. 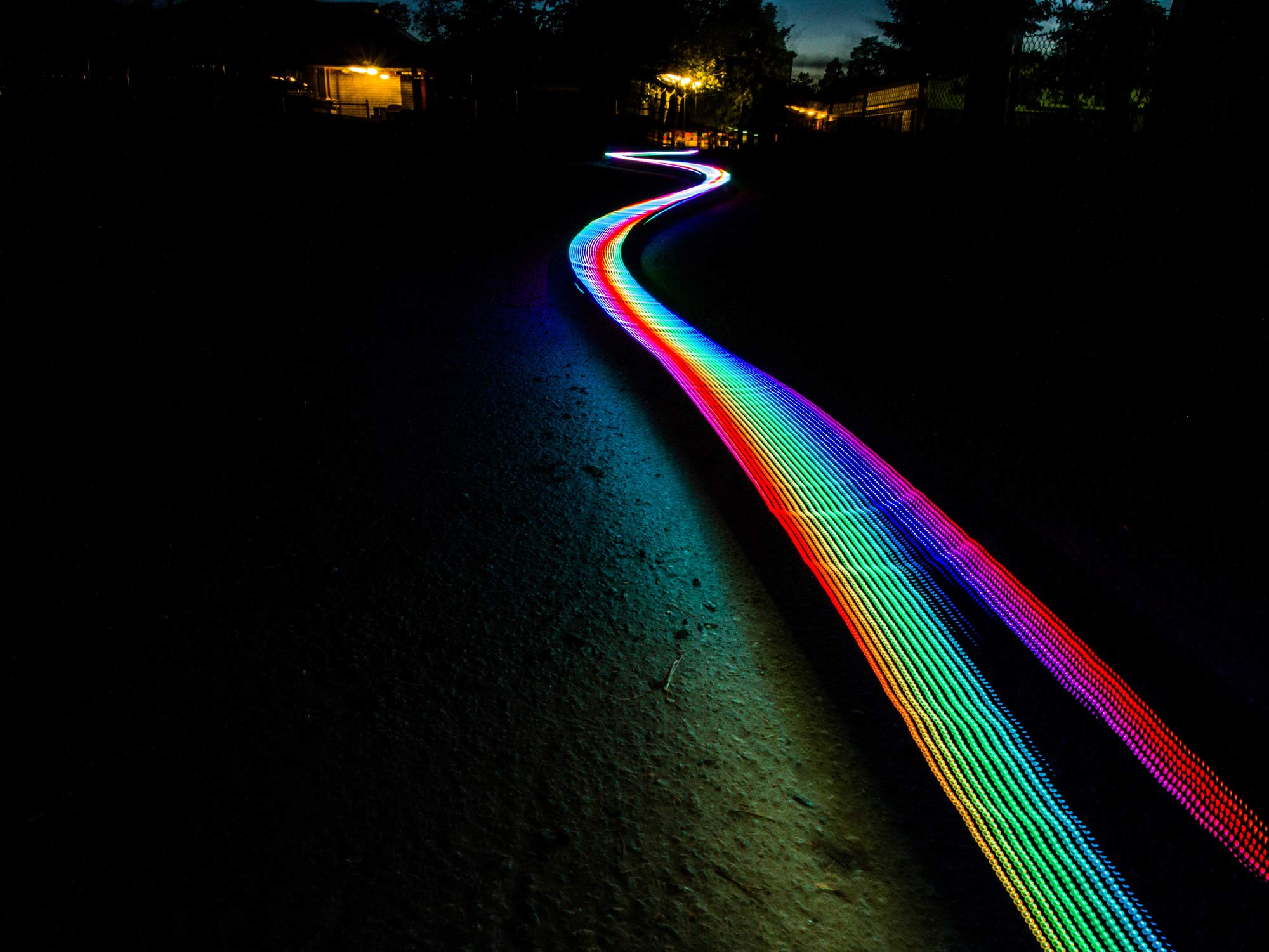 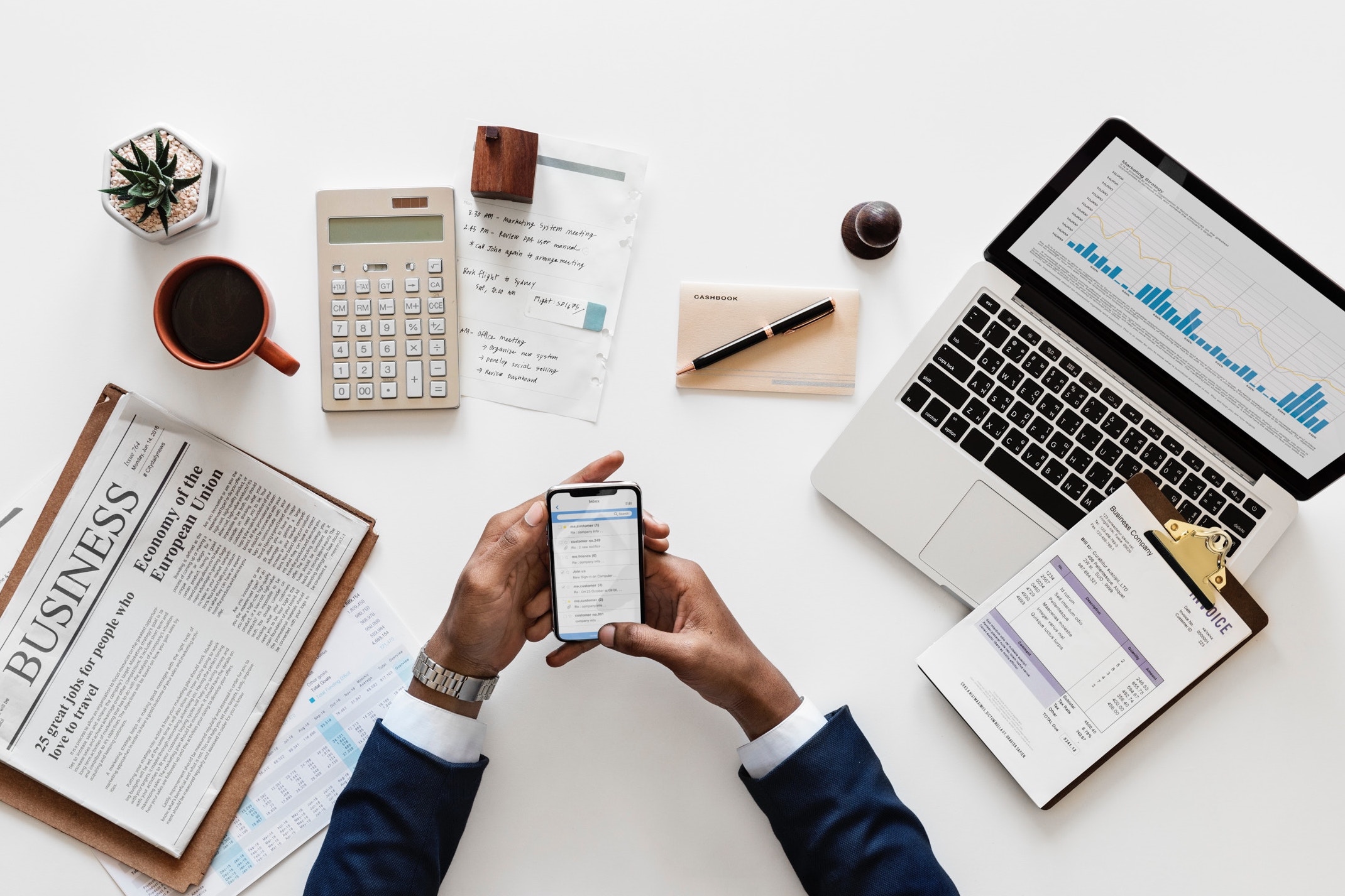 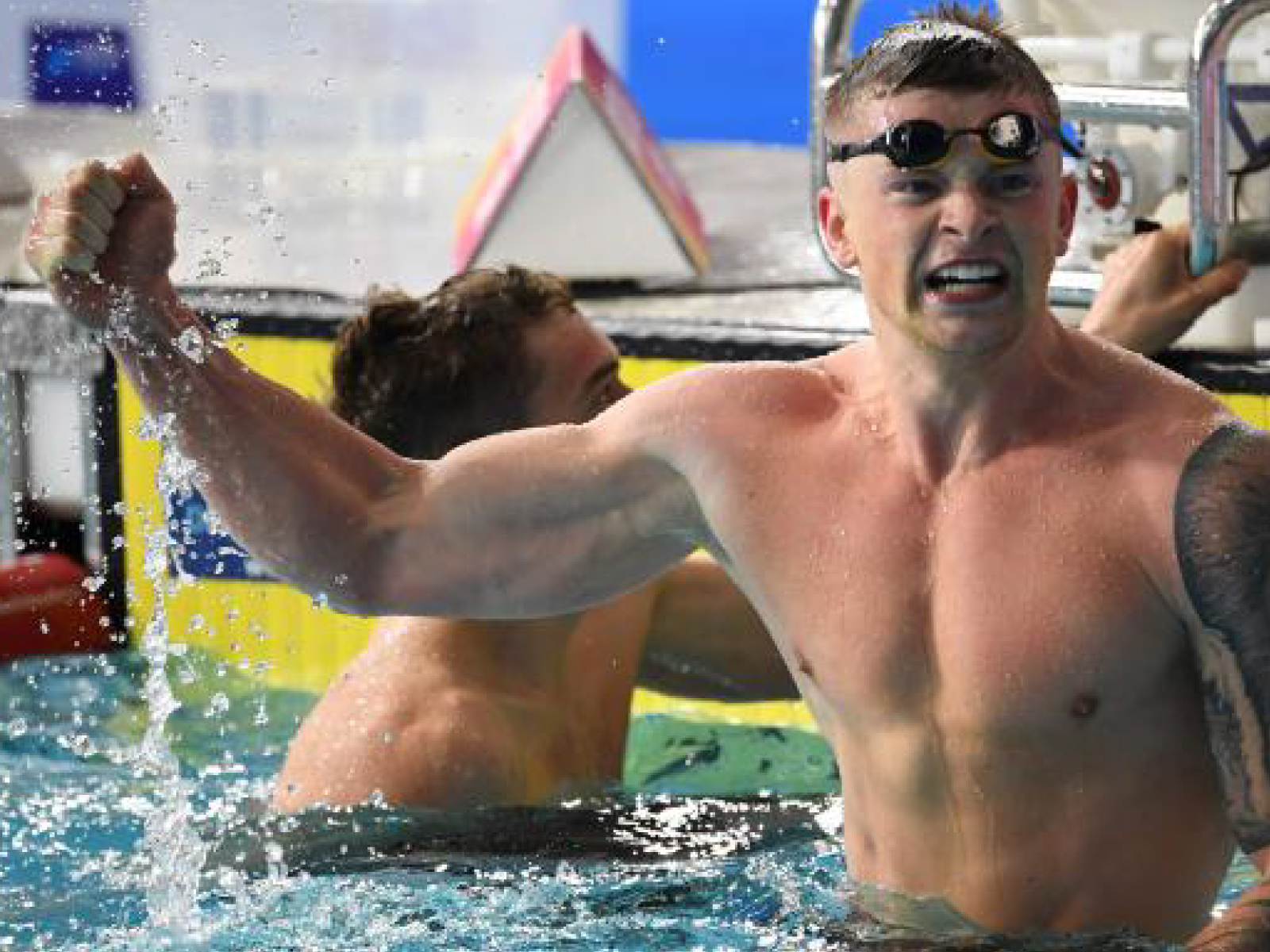